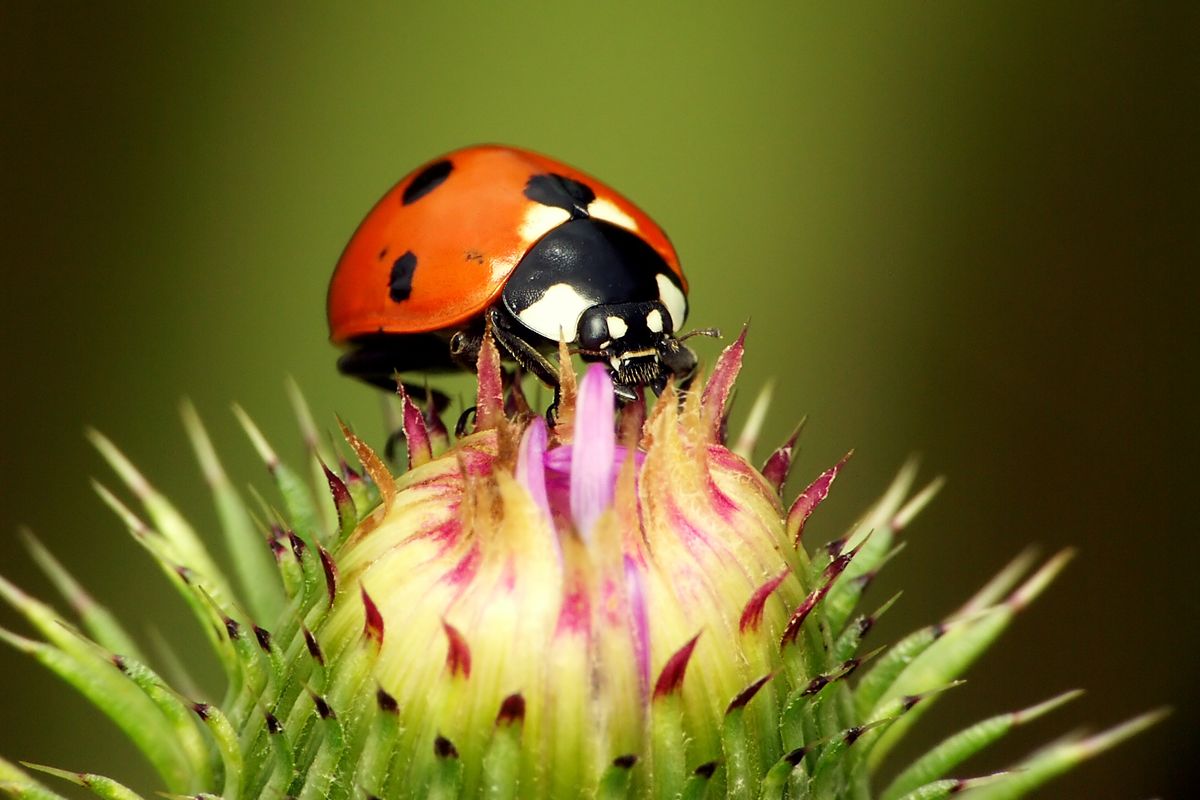 What’s all the fuss about Ladybugs?

There are many types of ladybugs in North American. Most are indigenous and very beneficial in helping to control unwanted plant pests like aphids and whitefly.

The ones we sell in the springtime are Hippodamia convergens NOT Harmonia axyridis, that you may be hearing about on the news.

Our ladybugs come from an actual insectary (Insect Rearing Farm) not from brokers so you can rest assured that you are getting a truly native ladybug.

So what’s the difference?

Hippodamia convergens, commonly known as the convergent lady beetle, is one of the most common lady beetles in North America and is found throughout the continent.

on the other hand,

Harmonia axyridis, most commonly known as the Asian ladybeetle, is a very variable species with an exceptionally wide range of color forms. It is native to eastern Asia, but has been artificially introduced to North America and Europe to control aphids and scale insects. It is now common, well known, and spreading in those regions, and has also established in South Africa and widely across South America. 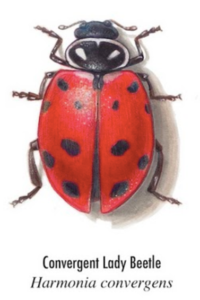 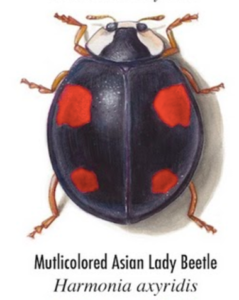 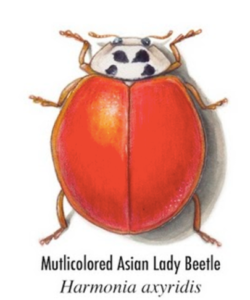 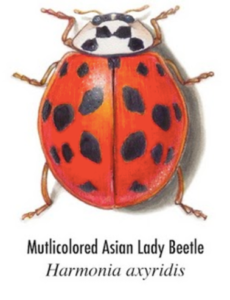